Most of the stars that you can see on clear night were born in the Milky Way, dutifully orbiting within the relatively flat plane of the spiral galaxy. Until recently, stars with subtly different orbital motion were thought to simply be anomalies. Consider the star Arcturus: second brightest in the northern sky, revered by Earth’s cultures for millennia past, and, as far as physical properties are concerned, a stellar outsider. Arcturus is not alone in its exotic motion, however. In fact, it shares features between a band of other stars commonly referred to as the Arcturus Stream. An ancient satellite galaxy, one billion years ago it collided with the Milky Way, which promptly unraveled and assimilated the alien galaxy into the formation we observe today. What was this Arcturian galaxy like? How many other galaxies have suffered a similar fate? Will the Milky Way’s own end be by the gravitational jaws of a larger, more ravenous galaxy?

This piece retraces the trajectory of the doomed satellite galaxy in reverse, gradually disentangling a swarm of ideas in an effort to discover what came before. The harp, again an instrument of the heavens, recounts the fading memories of our galaxy’s vanquished foes.

Night in Arcturus Stream is dedicated to Danielle Kuntz. 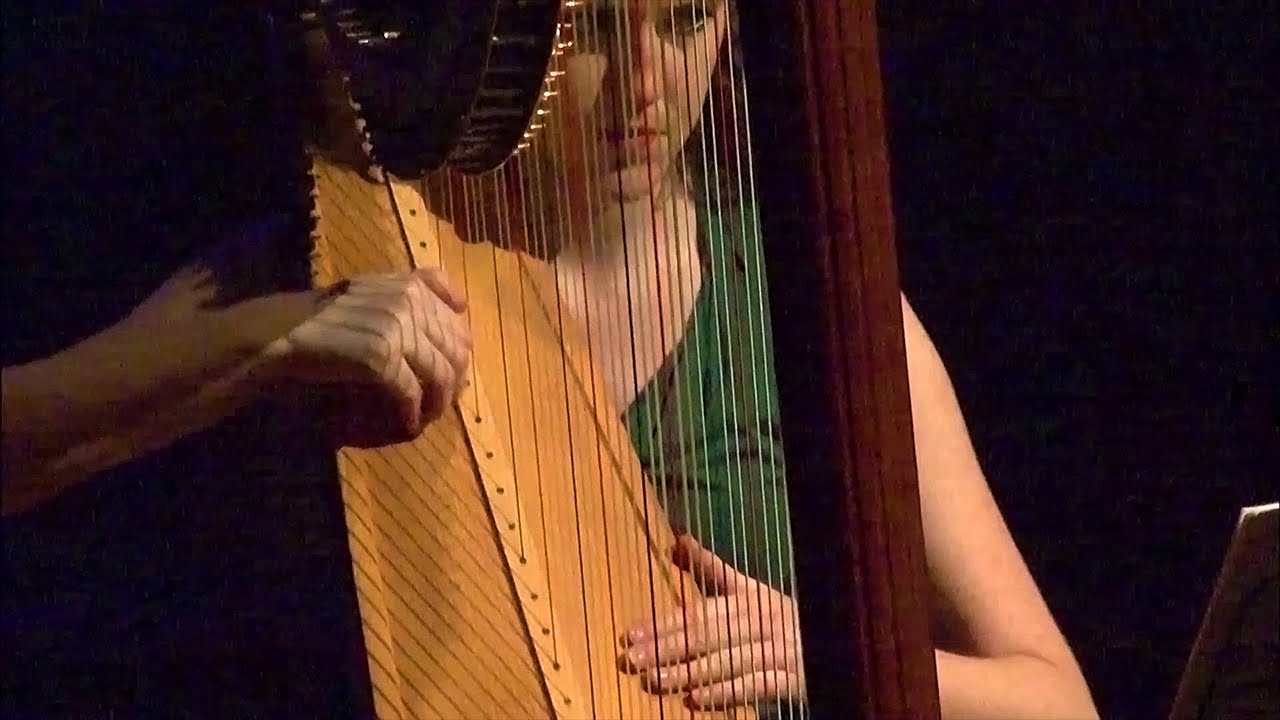 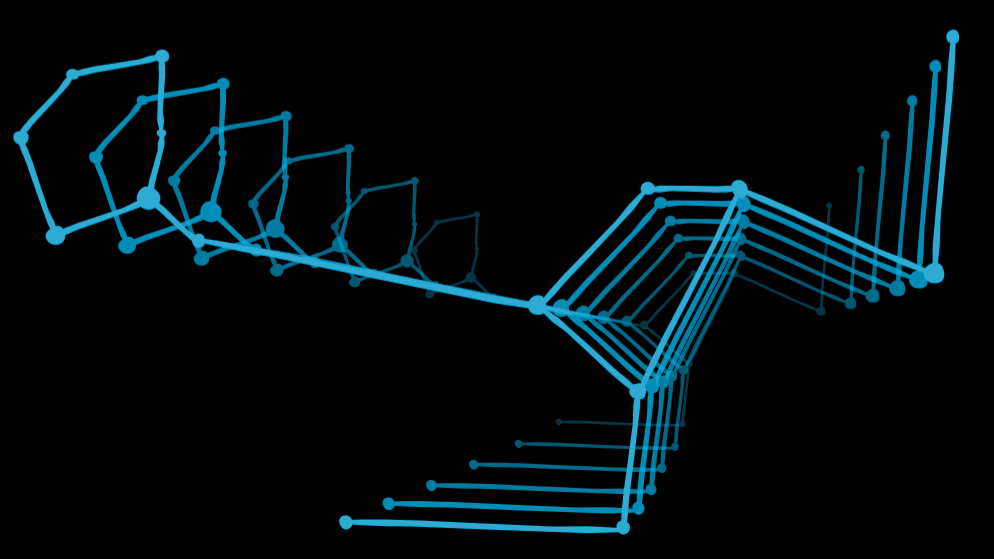 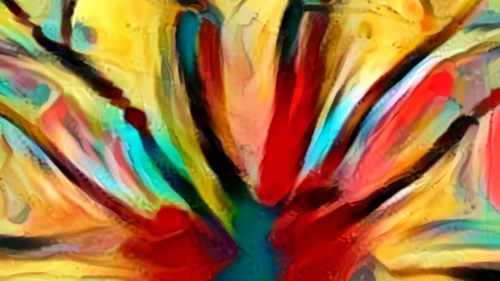 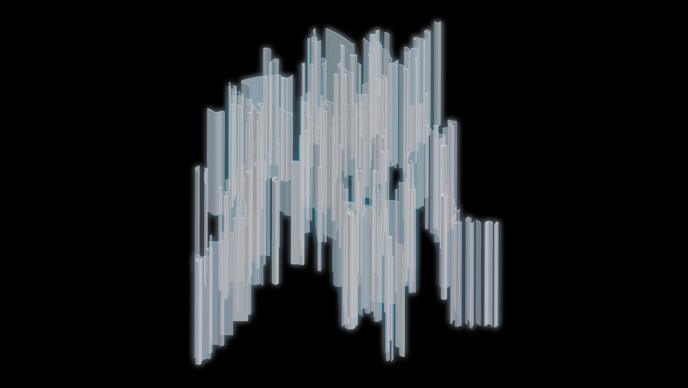