Throughout time the bear has been the subject of myth and lore. Across the gamut of Native American cultures, the bear is at once a magical being with healing powers, a symbol of strength and wisdom, and a moral guardian. Mother bears and bear cubs figure prominently: the Wabanaki legend of a human boy adopted by a mother bear who sacrifices her life to save her family; or, the Chippewa legend of two bear cubs drowning in a stormy lake trying to follow their mother to the other shore. Like other animal characters in myths, bear legends give context and meaning to the order of the natural world. One Iroquois story describes hunters in relentless chase of a bear at all costs. In the end, the hunters are forced to climb high after the creature into the night sky to their own peril; even today, the hunters’ starry constellation remains in constant pursuit of the bear around the earth. 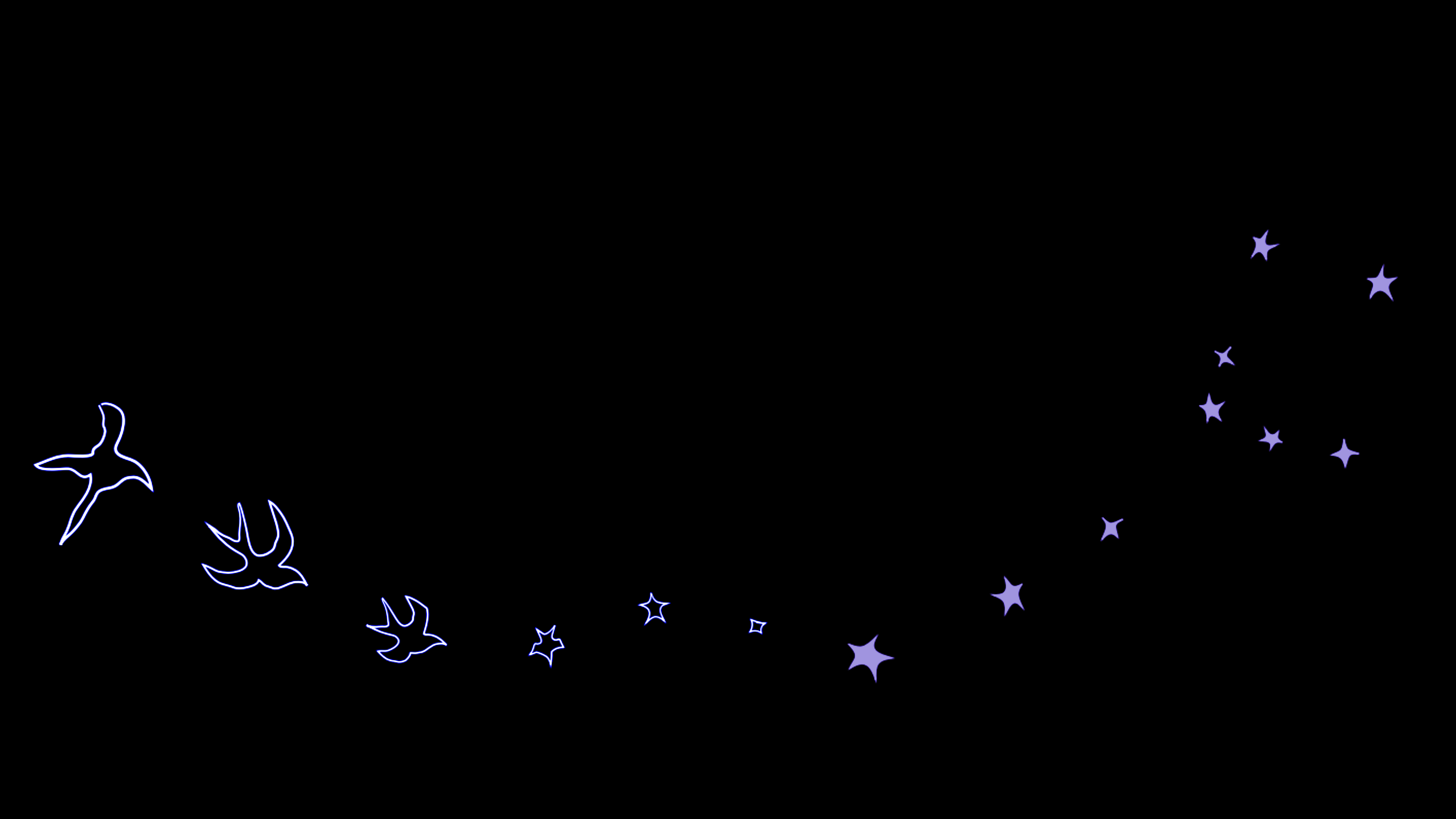 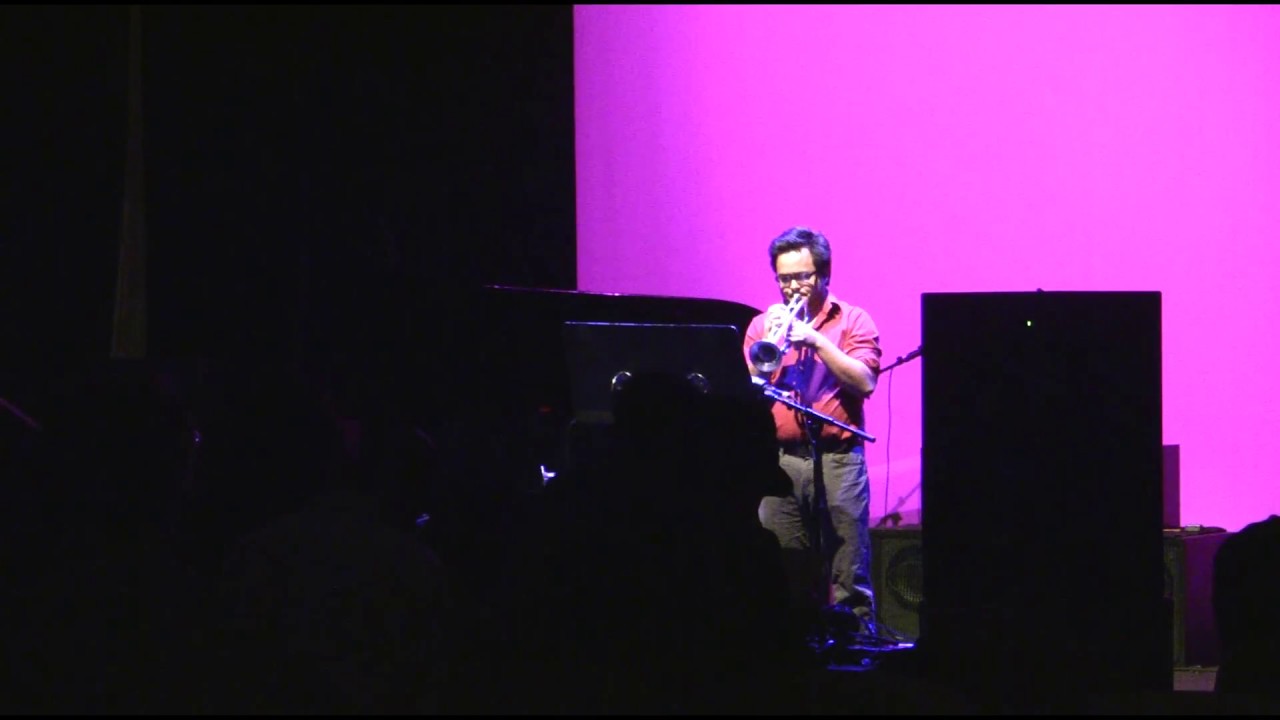 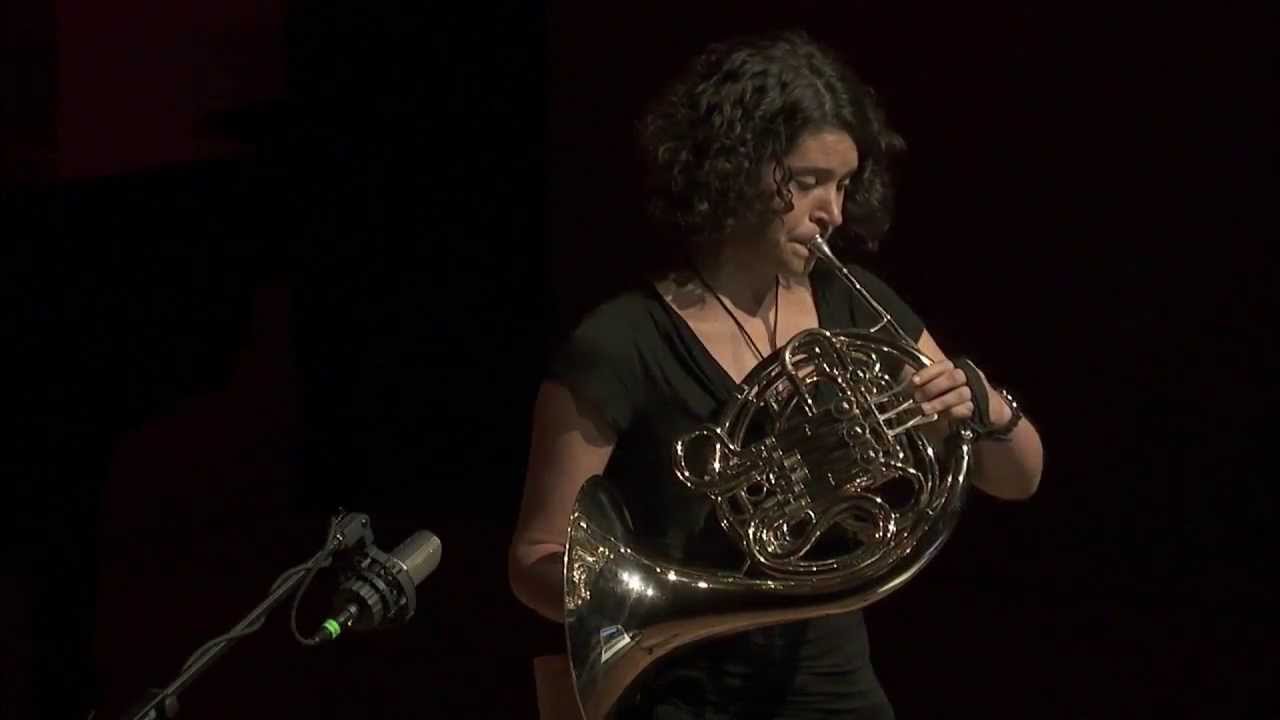 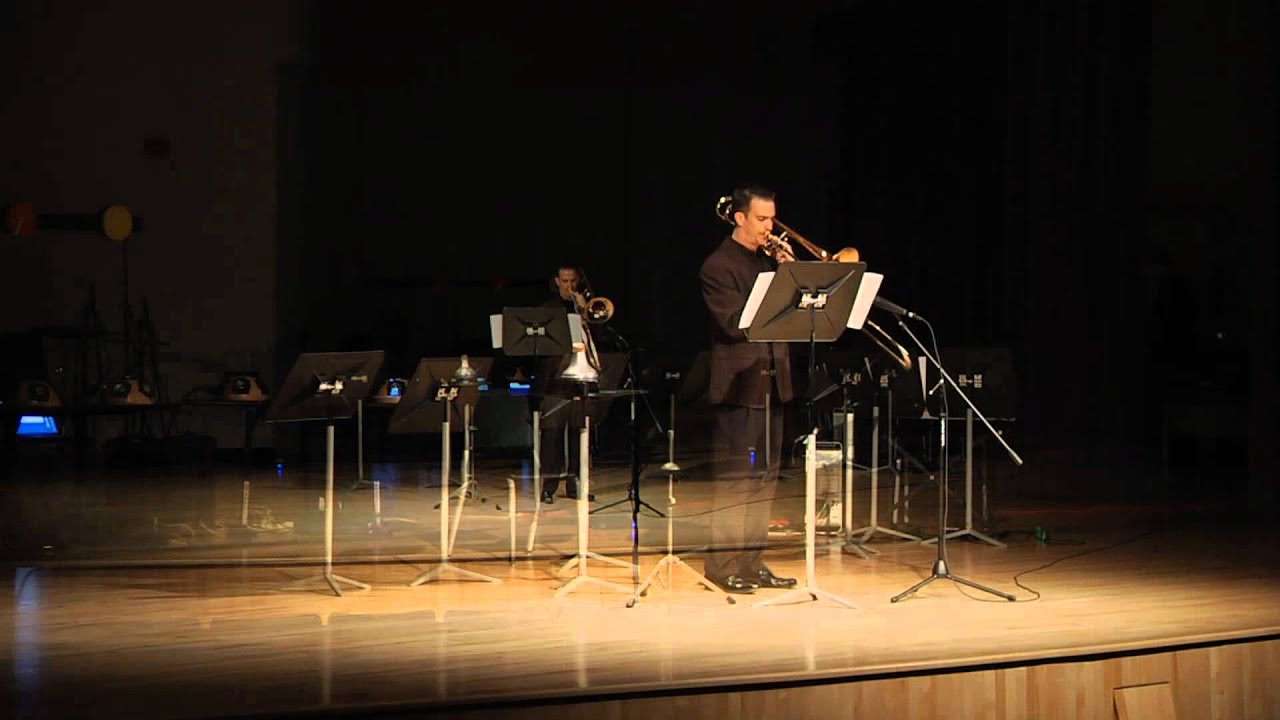